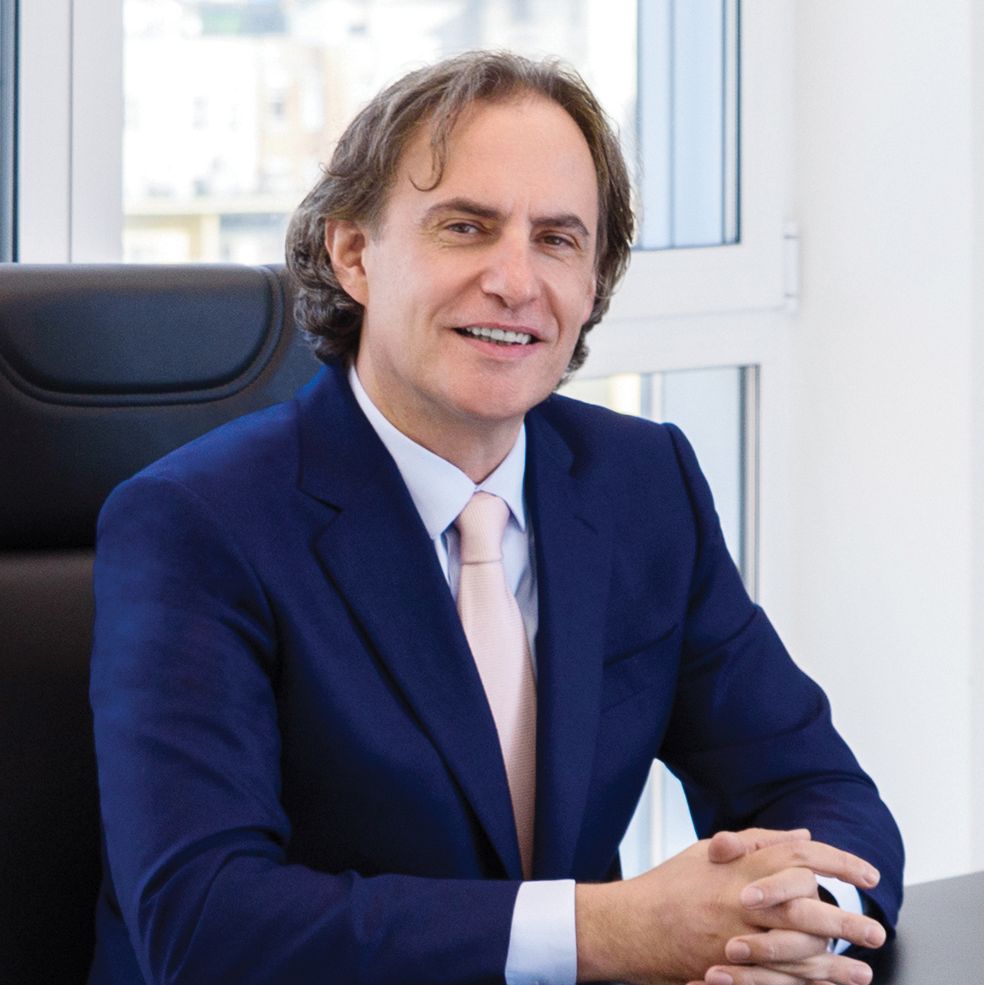 Andi Ballta has a long experience in the banking sector in the USA and Europe.
Since 2008 until 2016, Mr. Ballta was a Managing Director at NCH Capital Inc., a private equity firm based in New York. At NCH Capital Inc., until 2014 he was responsible for finding investment opportunities in Albania, Bosnia, Croatia, Macedonia, Greece, Kosovo, and Montenegro and led the acquisitions of and managed a regional portfolio of prime shorefront land for tourist development in Greece and Western Balkans.
Since July 2014, his primary-focus shifted to the management and growth of a debt purchase, collection, and financing company, Tranzit Finance LLC.
In 2015, after the purchase of Crédit Agricole Albania SA from Tranzit, Mr. Ballta became CEO of the newly formed American Bank of Investments SA (ABI Bank). As the CEO of ABI Bank, Mr. Ballta led the acquisition of NBG Albania by ABI in 2018. Since then Mr. Ballta has ensured a steady and substantial growth of ABI Bank and has shown focused and effective leadership to achieve the Bank’s mission and vision.

Prior to joining NCH Capital Inc., Mr. Ballta worked for seven years with the Israel Discount Bank in New York and Miami as Senior Vice President – Head of Sponsored and Syndicated Financing. In this role, he managed a buy side team for high-yield loans, sourcing business, structuring, evaluating credit and trading in both the primary and secondary market.
During the mid-1990s in Albania, Mr. Ballta worked with GIZ (then GTZ – German Government Technical Assistance) where he assisted small and medium-sized enterprises in the privatization process and in facilitating direct investment in the country.
Mr. Ballta received a bachelor degree in Business Administration from the State University of Tirana and a MBA from St. Thomas University in Miami, Florida.

All sessions by Andi Ballta