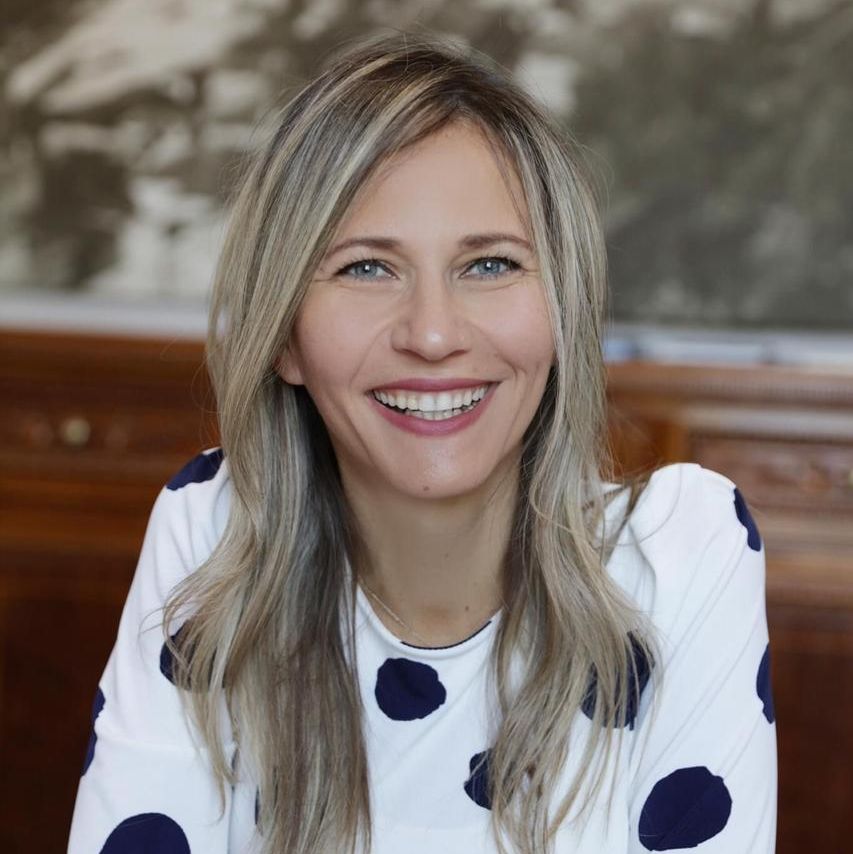 Anuela Ristani is the Deputy Mayor of Tirana in charge of International Affairs and Sustainable Development. She joined the City in 2015 as Chief of Staff to the Mayor, Erion Veliaj, and was appointed Deputy after he was re-elected in 2019.

During her work for the city she has overseen the Green City Action Plan, the Tirana Child Friendly agenda and the Resilience and Sustainability strategies.  Prior to joining local government she established the National Youth Service where she also co-founded RYCO – Regional Youth Cooperation Office with the participation of the six Western Balkan Countries.

Ms. Ristani joined public service from more than a decade of experience with multinational corporations and International Organizations where she’s served as Marketing and Communications expert.

Anuela holds an MBA from both Trulaske College of Business and Columbia School of Journalism at MU and a BA from the American University in Bulgaria. Outside work she writes on sustainable economies, lectures on international marketing and global affairs and is the mother of two young children.