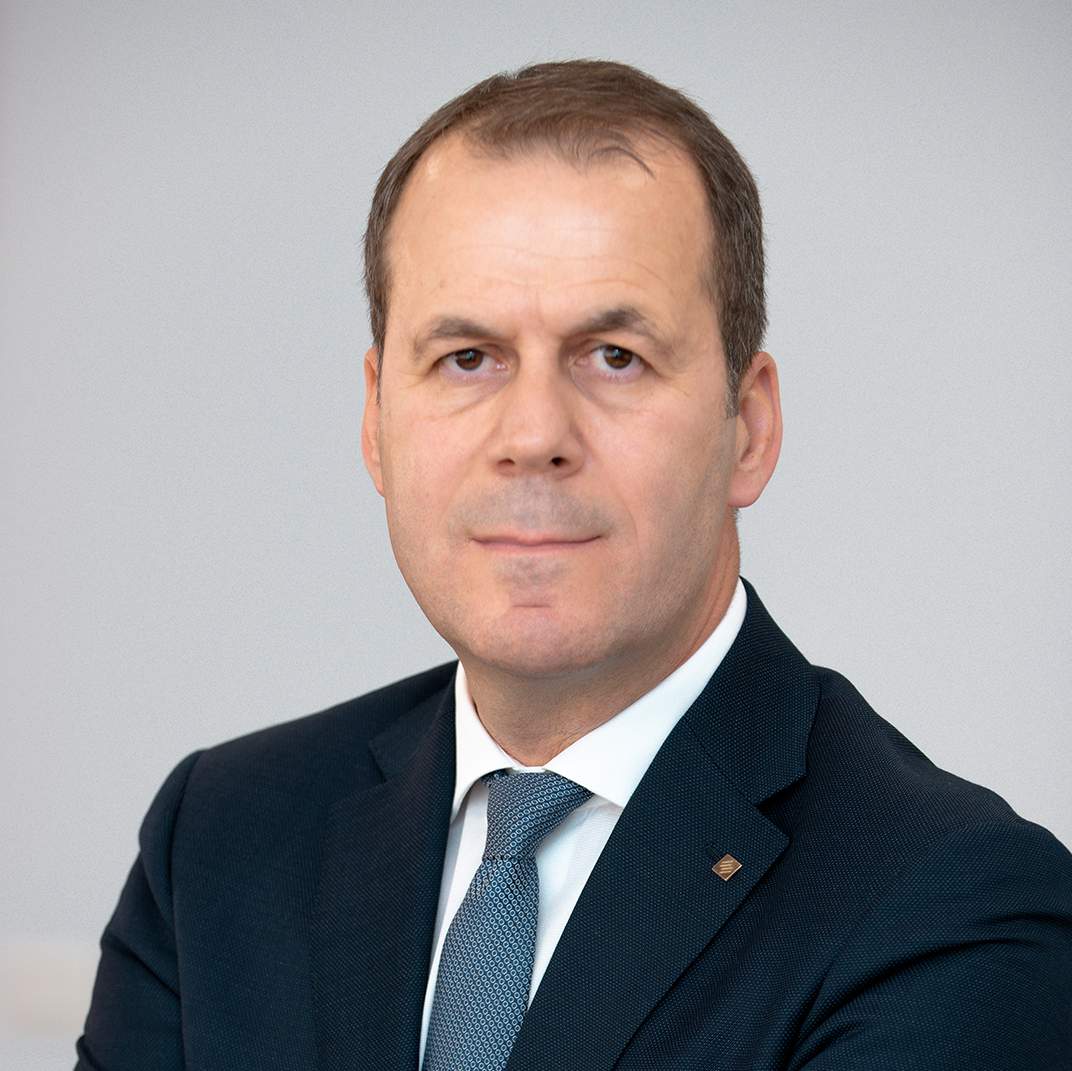 Mr. Dritan Mustafa holds the position of the Chief Executive Officer of Tirana Bank since 2015. He is also a member of the Board of Directors and Chairman of the Executive Committee of the Bank.

During his office term, Tirana Bank has gone through important developments, including change of ownership (2019) and related transition/transformation process, by reporting a substantial turnaround in the performance of economic/financial indicators. Tirana Bank is a key player in the local banking industry, aiming to expand presence and business interests in the local market and in the region.

Since 1995, Mr. Mustafa has held various functional and managerial roles at different banks in the local market, such as: Crèdit Agricole Bank, National Bank of Greece and National Commercial Bank by bringing a long and diverse experience in banking activities. During the period 2007-2014, he also held the role of Deputy General Manager at Credit Agricole Bank.

Mr. Mustafa is member of the Supervisory Board of the Albanian Association of Banks.

He is also member of the YPO-Young Presidents’ Organization, the biggest global organization for CEOs and business leaders of private entities.

All sessions by Dritan Mustafa