Ambassador
Embassy of France in Tirana 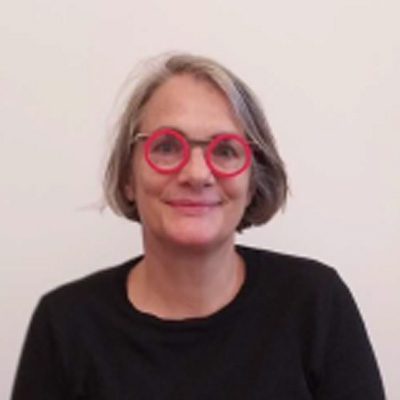 Ambassador
Embassy of France in Tirana

Through her training, Elisabeth Barsacq has become an expert in Eastern and  Central Europe. Her diplomatic career has focused on two issues: political analysis  and cooperation. As a senior executive of the Ministry for Europe and Foreign  Affairs, she has also developed managerial skills required to perform the duties of  her positions, in particular as Head of Mission.

Several positions in the fields of public policies assessment (2000-2003) and of  science, research and higher education cooperation, both within the Ministry of  Foreign Affairs and in a scientific research institute (2006-2008), have led  Elisabeth Barsacq to deal with issues linked to development and political influence  through cooperation.

During her career, Elisabeth Barsacq has had several senior managerial  responsibilities. Over the last decade, she has served as Consul General in St.  Petersburg, Ambassador to the International Maritime Organization and  Ambassador to Mongolia.

For the past two years in Lyon, she has been diplomatic advisor to the prefect of the  Auvergne-Rhône-Alpes region in the south-eastern quarter of France, bordering  Switzerland and Italy.

Knight of the Legion of Honor, Officer of the National Order of Merit, Medal of  Honor for Foreign Affairs (bronze).

All sessions by Elisabeth Barsacq