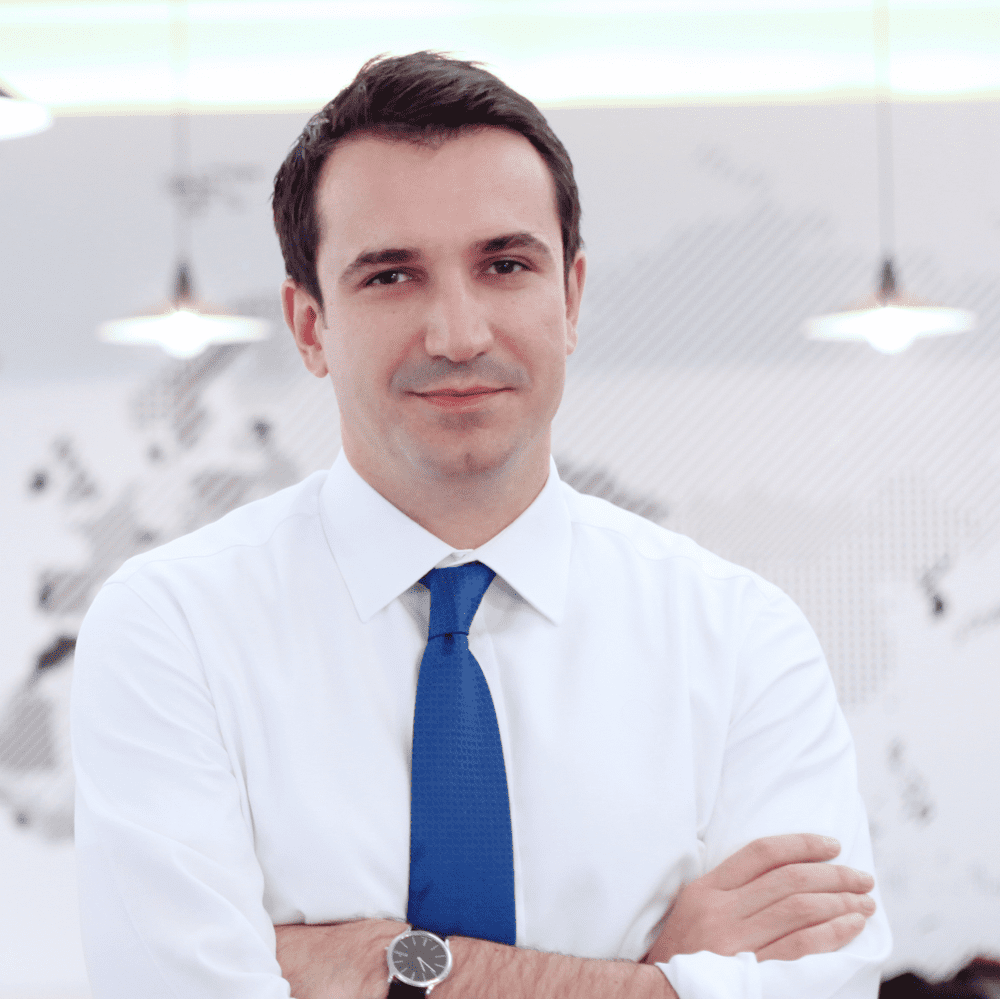 Erion Veliaj was re-elected as Mayor of Tirana in June 2019, after being firstly elected as the 42nd Mayor of Tirana in June 2015. Prior to his tenure, Veliaj served as a Member of Parliament of Albania and Minister of Social Welfare and Youth from 2013 through 2015. Before joining the ranks of the Socialist Party of Albania in 2011, Veliaj had a long experience as the leader and founder of the youth movement “MJAFT”, a civic organization which gained huge popularity for inspiring peaceful protest since its creation in 2003. Veliaj has also worked with several international humanitarian organizations in the Americas, Eastern Africa and Kosovo.

All sessions by Erion Veliaj