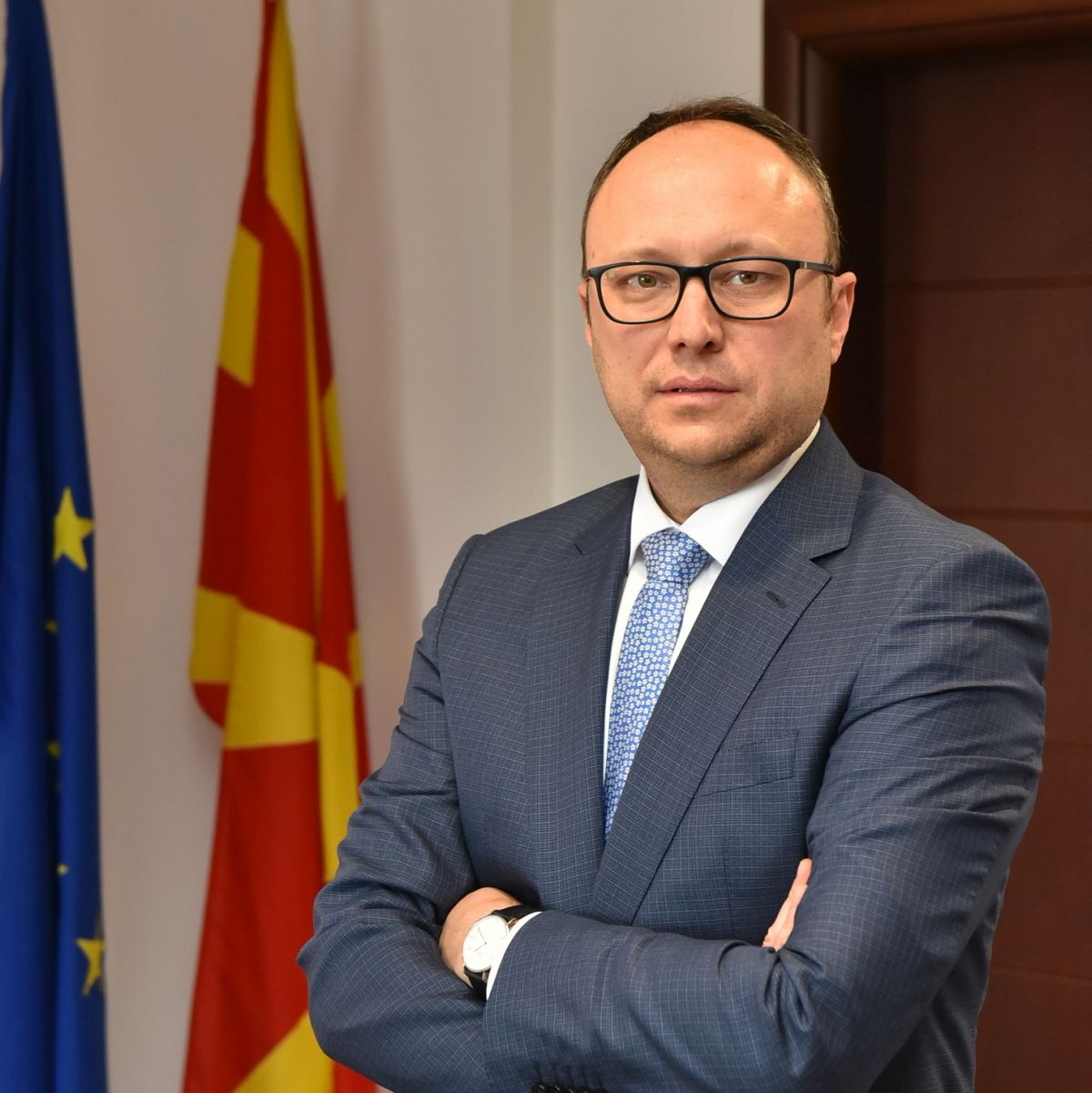 Filip Nikolovski graduated from the Faculty of Economics, Department of Management, at the “St. Cyril and Methodius” University in Skopje in 2001.

Among the licenses he has acquired throughout his work experience are the ACI Dealing Certificate issued by ACI International in 2005, the license for Authorized Investment Advisor awarded by the Securities and Exchange Commission in 2007, as well as the Certificate CEED Top Class Management Program (by USAID and SEAF) in 2010. Nikoloski has also acquired Certificate of Global Securities from Commerzbank, Certificate for International Financial Operations at Bankakademie in Frankfurt, Corporate Governance Certificate under the Company Law issued by Pro Agens, holding numerous other awards and certificates in the field of investment funds and financial management as well.

Nikoloski has extensive career background in the field of investment banking, financial analysis and asset management. Thus, in the period October 2002 – May 2017, he held different positions at Komercijalna Banka, as a financial analyst and Head of Investment Banking Department up to May 2009, after which he became a member of the Management Board thereof and the Second General Manager of KB First Pension Company Skopje. Nikoloski held this position until May 2017, a period in which the value of the assets managed by both open pension funds within the Pension Company increased from EUR 80 million to EUR 450 million.

Since 2017 until he took office as Deputy Minister of Finance, Nikoloski worked as an independent financial analyst and investment advisor.

In addition to his native Macedonian language, Nikoloski is fluent in five other languages, such as Vlach, English, Italian, Serbian and Croatian.

All sessions by Filip Nikoloski

REGIONAL COOPERATION AS A PRECONDITION FOR SUSTAINABLE, POST-COVID ECONOMIC RECOVERY IN ALBANIA & THE BALKANS